Perfect place for a family holiday

Parking for each guest

Direct descent to the beach

Experience a family vacation with us

We invite you to spend your holiday in our resort “Na Wydmie”. The place is located on a wide sandy beach, close to the river Dziwna and Kamieński Lagoon, in the central part of Dziwnów. Extremely convenient location of the object with its own to the promenade, creates excellent conditions for family recreation. To each of the guests we provide a parking space and free Wi-Fi. We also have a descent to the beach. 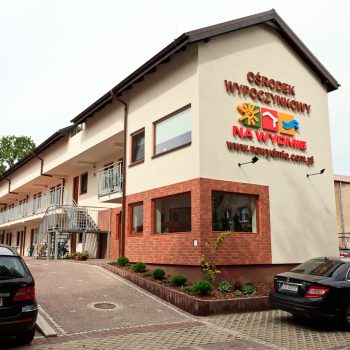 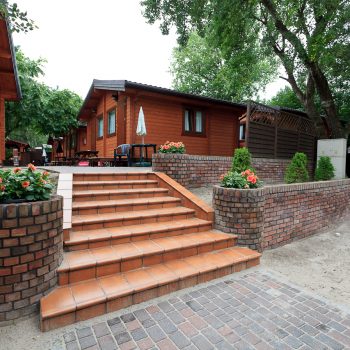 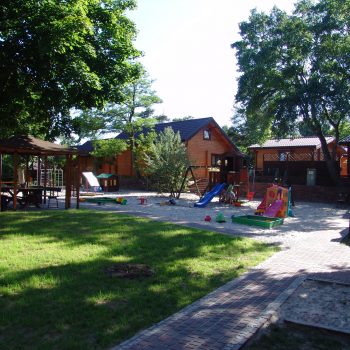 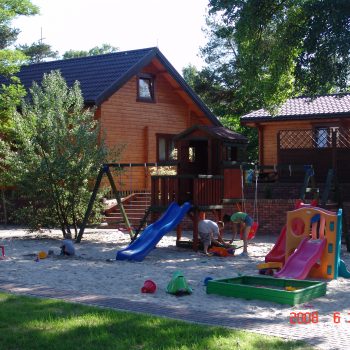 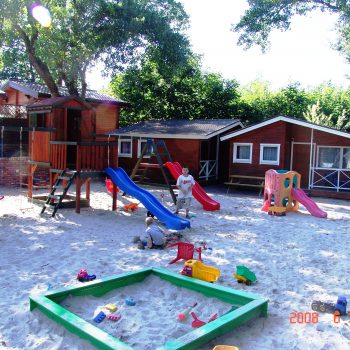 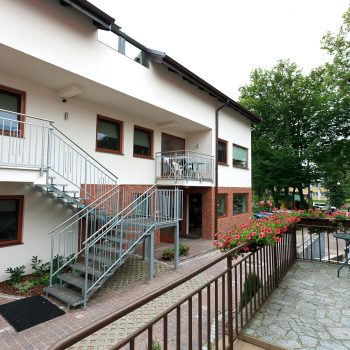 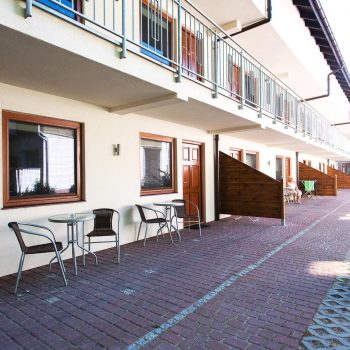 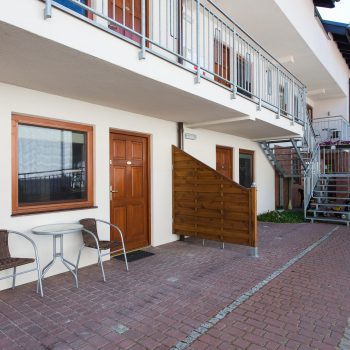 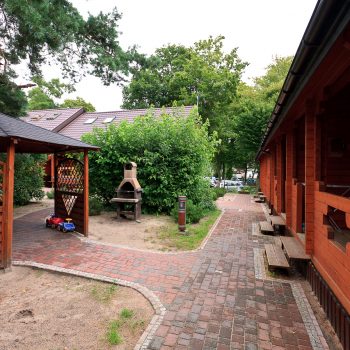 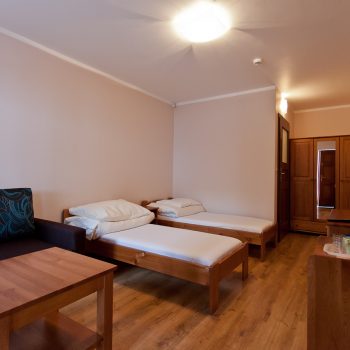 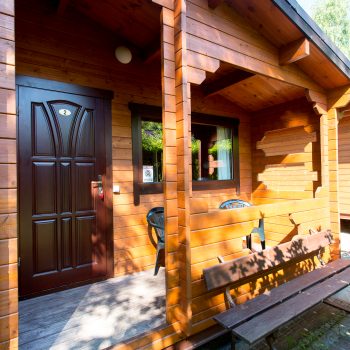 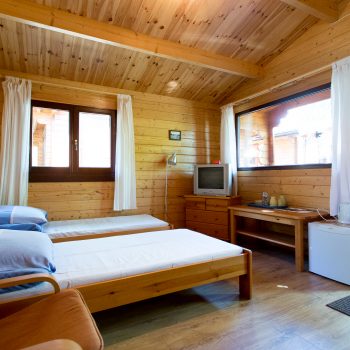 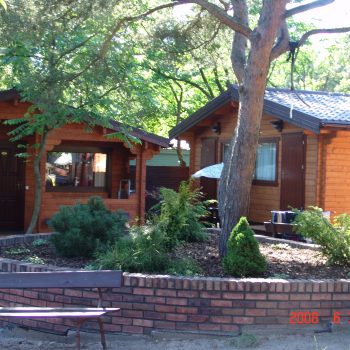 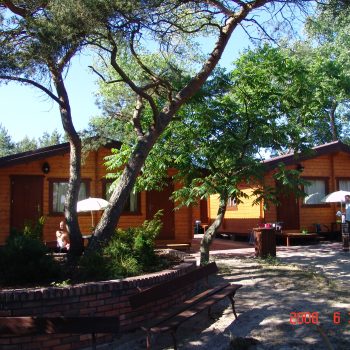 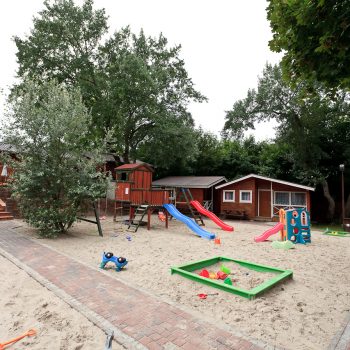 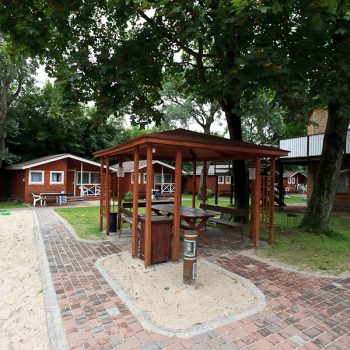 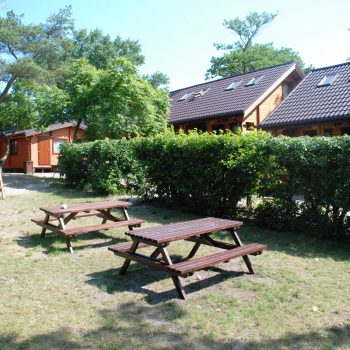 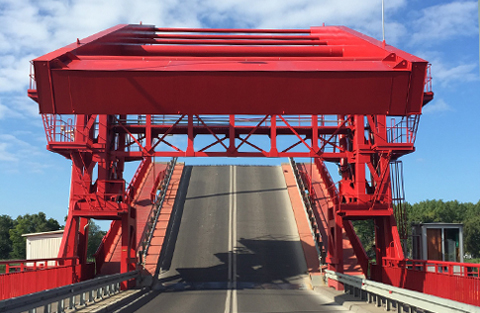 Dziwnów is located partly on the Island of Wolin, which the mainland cons 3 bridges. Two in Wolin and one in Dziwnów. The first wooden bridge in Dziwnów with raised uploads was built in 1956. In 1994 opened the new bridge of steel, than in 2014 it was completely rebuilt and changed its color from blue to red.

Festival of Slavs and Vikings

Cyclical outdoor event held annually on the first weekend of August on the island Wolińska Kępa in Wolin. Vikings festival is the largest event in this part of Europe. Collects warriors, craftsmen, ancient rites impersonators and music groups from 26 countries, which presents the behavior of the historical reality of all aspects of Vikings and Slavs’s life. The festival gathers the whole families dressed up in medieval costumes. Kids play on a special playground, model clay vessels, fight in children tournaments, participate in games coming from medieval given. 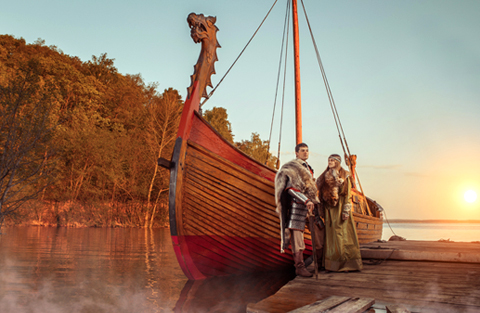 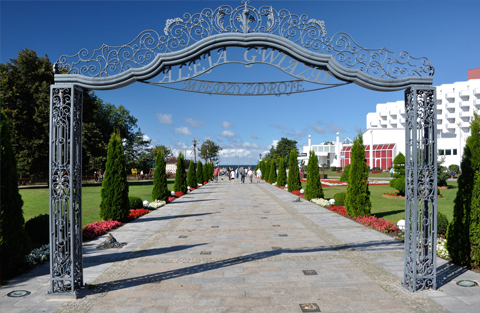 Avenue of Stars in Miedzyzdroje is modeled on the most famous – Hollywood and Cannes. You can see handprints of Polish celebrities there. The very first one were made in 1996 as part of the festival of celebrities, when well-known personalities of the Polish cultural scene have left their hands in commemorative records. Since then, the event has been held every year and every year new fingerprints appear on the Avenue of Stars.

Also known under another name as East Fort, it is one of the four defensive forts of the Swinoujscie Fortress. It belongs to one of the best-preserved coastal Prussian forts in Europe. It is located on the island of Wola, on the right bank of the Swina. The fort is occupied by the historic commander of the Sea Fortress, students dressed in Prussian uniforms guided around the facility. Tourists get to know the monument while holding a “military drill”. The tour program includes historic fort latrines, an attempt at darkness in an old dust magazine, casemates. 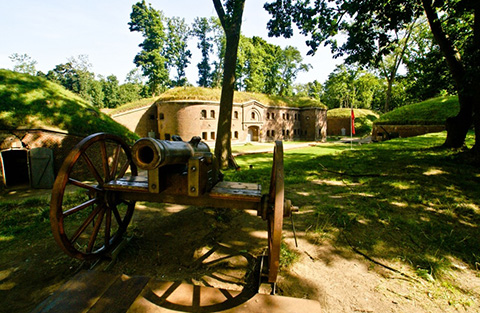 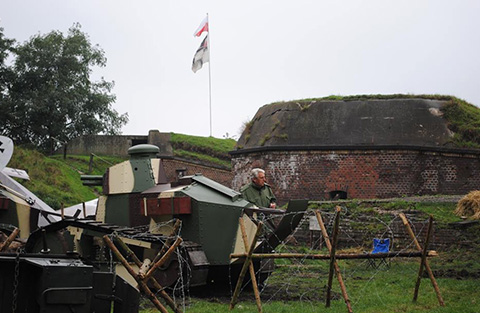 There is a military object on the island of Wolin Swinoujscie, whose secret has been carefully guarded for years. Is a network of underground tunnels with a length of almost 1 kilometer long, dozens of rooms and several large bunkers, hidden under the coastal dunes. On December 31, 2013, the whole complex came under the wings of the Coastal Defense Museum in Swinoujscie. The underground city is located 4 km from the Gerhard Fort, between the railway station in Przytorze and the beach. Only a few, mainly the highest-ranking officers of the PRL, were aware of the Swinoujscie secret command post.

Created in 1960 to protect the extraordinary nature of the largest Polish island of Wolin, located in the West Pomeranian Voivodeship. The most unique places in the park include the most beautiful part of the Polish cliff coast, beech forests and the Swina River delta. Among the biggest tourist attractions of the park is the Turquoise Lake, whose unusual color is created as a result of the reflection of light rays from the water containing calcium compounds and the white limestone bottom of the lake. A very important tourist attraction is the National Park Woliskiego bison reserve, which covers an area of 28 hectares. Bisons are not only residents – wild boars, white-tailed eagles also live here. 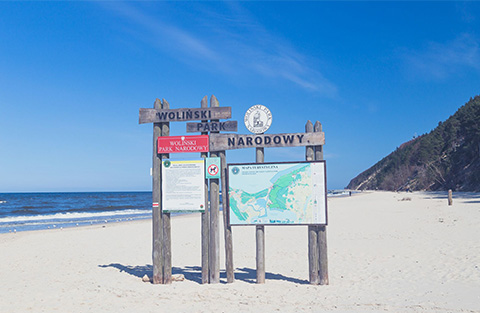 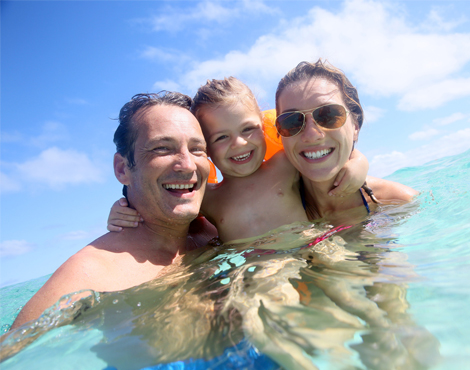